At CES 2013 Cobra introduced 2 new radar detectors that they plan to release for 2013.  Both will be in the iRadar platform.  One is the iRadar ATOM which will eventually replace the iRadar windshield mounted units.  Its 30% smaller from previous versions and will have a performance increase over their older models. 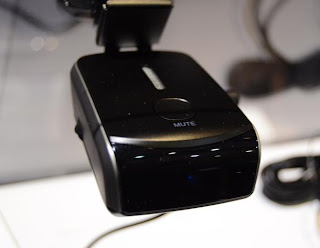 Next will be Cobra's first introduction into remote mounted radar detectors.  It is the new Cobra iRadar S-Series ($300) . It differs from previous radar detectors from the company in that it's designed to be mounted in the front of your vehicle usually behind your grill.  All controls and alerts will come through your smartphone. 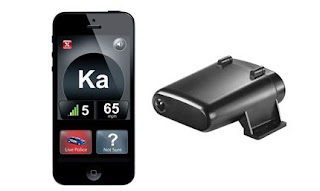 Next Cobra also introduced their new SPX Radar Line which will include three new models – the SPX 5300, SPX 5400 and SPX 5500, all which include super-charged performance in a more compact unit size. The three models offer double the detection range with less false alerts, all at a highly affordable price.

As with all products manufactures always claim their newer models are better and offer better performance.  Once these products start to come in we will test them and see what they really can do.  As of yet no Cobra radar detector has made it to our Best Radar Detector listing.  Maybe one of these models will perform goof enough to make it on our recommendation list.
Posted by Best Radar Detectors at 4:54 PM